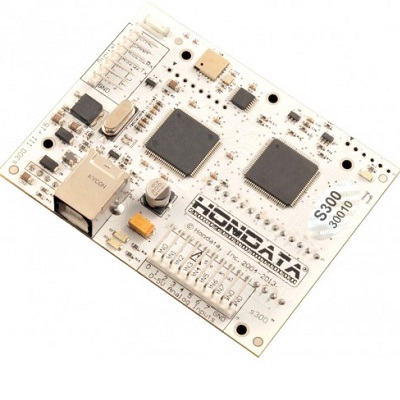 Image may not represent actual item 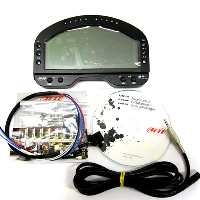 The s300 uses different connecting pins in the ECU from the s100/s200, and also has a slot cut in the side for the USB connector, so the ECU must be modified for use with the s300. The s300 is made to fit in a full frame ECU case (US and most markets), so will not fit in a JDM ECU case.

Login to review this product