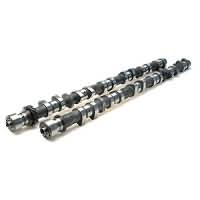 The 7M-GE and 7M-GTE were both high-performance engines used by Toyota in the 1980's and early 1990's. Only two Toyotas ever featured the engines: the Toyota Cressida and Toyota Supra. Both engines were very advanced for their time. The 7M-GE came standard with the Cressida from 1989-1992, offering loads of power, excellent fuel economy, and proven reliability. The 7M-GTE was simply a turbo version of the 7M-GE offered only in the Supra Mk III and is the more popular engine of choice for tuners. The engines had a 3.0L 24-Valve DOHC Twin Cam setup which provided plenty of power for both the Cressida and Supra. The 7M-GTE is an Inline 6, or "straight 6" engine. The 7M-GE and 7M-GTE were both discontinued sometime after 1992 with the demise of the Cressida in North America. 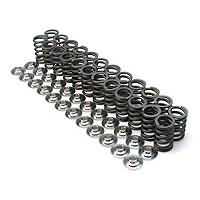 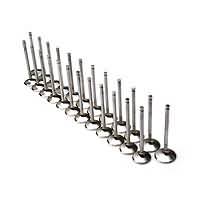