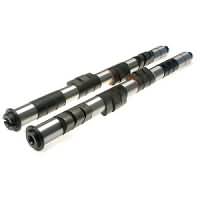 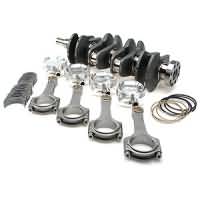 Rather than piece together your bottom end with a variety of mismatched parts, order a BC stroker kit that not only increases your overall displacement for more horsepower and torque, but also delivers strength and reliability using only the highest quality parts. Lightweight crank available (7 lbs less).