Royal Purple® Racing Oil is extremely popular in all forms of motorsports, from NASCAR and NHRA to the World of Outlaws and the Bonneville Salt Flats. Professional engine builders and race teams have found increased horseower and engine life by using Royal Purple®. It absolutely is the most effective synthetic motor oil offered on the market today. Available in many grades for every type of racing. Contains Synerlec® additive technology. 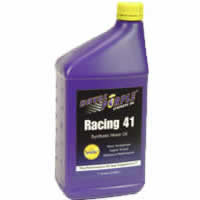 *Available in cases only. 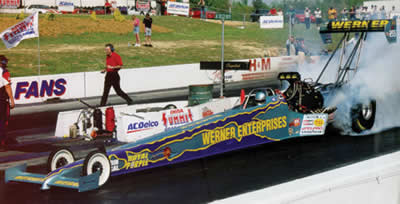